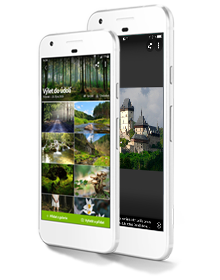 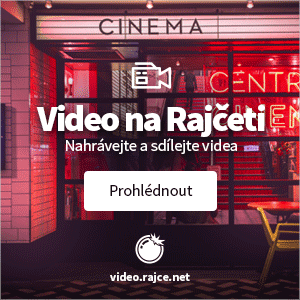 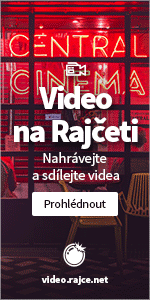 Vienna is the national capital, largest city, and one of nine states of Austria. Vienna is Austria's most populous city, and its cultural, economic, and political centre. It is the 6th-largest city by population within city limits in the European Union. Until the beginning of the 20th century, it was the largest German-speaking city in the world, and before the splitting of the Austro-Hungarian Empire in World War I, the city had 2 million inhabitants. Today, it is the second-largest German-speaking city after Berlin. Vienna is host to many major international organizations, including the United Nations, OPEC and the OSCE. In 2001, the city centre was designated a UNESCO World Heritage Site. In July 2017 it was moved to the list of World Heritage in Danger. Additionally to being known as the "City of Music" due to its musical legacy, Vienna is also said to be the "City of Dreams", because of it being home to the world's first psychoanalyst Sigmund Freud. Vienna's ancestral roots lie in early Celtic and Roman settlements that transformed into a Medieval and Baroque city. It is well known for having played a pivotal role as a leading European music centre, from the age of Viennese Classicism through the early part of the 20th century. The historic centre of Vienna is rich in architectural ensembles, including Baroque palaces and gardens, and the late-19th-century Ringstraße lined with grand buildings, monuments and parks. Vienna is known for its high quality of life.
více  Zavřít popis alba