Misrah Ghar il-Kbir (informally known as Clapham Junction) is a prehistoric site in Siggiewi Malta near the Dingli Cliffs. It is best known for its "cart ruts" - a complex network of tracks gouged in the rock. The age and purpose of the tracks are still a mystery of Maltese history. In general, most archeologists presume that the site developed about 2000 BC after new settlers came over from Sicily to start the Bronze Age in Malta.

Origin of the tracks

The tracks (known and signposted in Malta as Cart Ruts) can be found in a number of sites on Malta and on Gozo. Busewdien in St Paul's Bay, Naxxar, San Gwann and Bidnija are good examples of cart tracks found on the Island of Malta. Gozo's best Cart Ruts are on the Ta’ Cenc plateau, Sannat. The Misra? G?ar il-Kbir site in Siggiewi near the Dingli Cliffs in the south of the island is probably the most impressive – they form here a real "traffic jam".

Also called cart ruts, they are up to 60 centimetres (24 in) deep and have an average distance between them of 110 to 140 cm (43 to 55 in). Some cross while others form junctions. This creates the illusion of a great railway station switching yard.

There are numerous theories about how these tracks were created. The most discussed are the following:

• Goods were transported here on sledges which gouged the tracks into the rock.
• The tracks are real cart ruts for transporting goods.
• It is an irrigation system.

There are also other attempts to explain the tracks:

• The Maltese archeologist Anthony Bonanno thinks that the ruts are devices of the Phoenicians, which would mean that the tracks were made more recently, in the 7th century BC.

Research published in 2008 suggests that these may have been caused by wooden-wheeled carts eroding soft limestone. An analysis was made of the stresses that would have been caused by a cart which would fit the ruts. Professor Mottershead of Portsmouth University said "The underlying rock in Malta is weak and when it’s wet it loses about 80 per cent of its strength. The carts would have first made tracks in the soil but when that eroded, the cartwheels ran directly on the bedrock, making it easier for other carts to follow the same tracks. 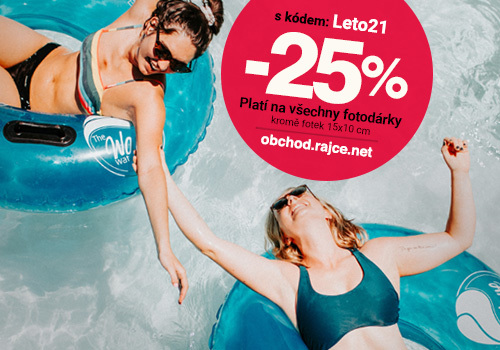